In a crisis – call first 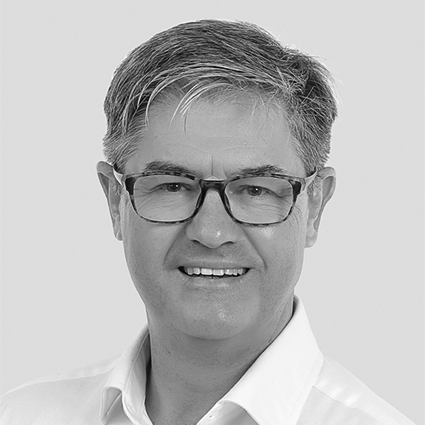 Our response team is often asked: “What is the best, most secure way of communicating with customers and colleagues during a crisis situation?”

Our reaction to this question is always the same: telephone is the best way to communicate immediately with colleagues and emergency response teams when a crisis situation develops.

The need for human interaction at a time of stressful, adrenalin producing moments is essential to convey the immediacy and urgency of any situation which requires action right away.

One of the staple pieces of advice we give to our clients is to pick up the phone and call us when a serious situation is developing.
That initial communication, whether it is to Navigate Response or to other members of your emergency response team, should always be via a voice protocol and never via a social media app such as WhatsApp or worse, via an email which may not be read.

One of the most common feedbacks we give to clients in our post-drill reviews is that on some occasions, a drill is started with an email notification.

While some believe that email is a convenient and easy way of initiating a drill, we take the view that in order for drills to be ‘real’, a phone call is the only way to begin a drill procedure.

The procedure should relate to real life.  Let’s be clear, no-one is going to sit back and write an email to inform the office that a ship is in danger of sinking or has just been the victim of a piracy or terrorist attack.

So whether it’s part of your drill protocols or indeed a real life emergency, the entire communications procedure starts with those all-important voice messages.

But as a drill or real live incident pans out it becomes impossible to continue speaking to everyone and instructions, updates, outside communications all must be written down.

This is not just for legal reasons either: clear, concise writing is a skill that must be deployed once an emergency response is in full swing.

The question is to what extent should all this be on email? We have seen a surge in the use of social media apps such as WhatsApp which are increasingly used for speedy and direct communications within crisis response teams.

And while there is no universally accepted legal code on the use of social media communications in terms of admissibility in court, there is no doubt that many legal regimes around the world are taking a more liberal view towards the use of electronic communications as admissible evidence.

But for more formal modes of communication, for example with salvors, lawyers, customers etc, we advise that email remains the best format for delivering this kind of message.

Email has the appropriate formality for a crisis. This is something that social media channels lack as they tend to be more relaxed and light-hearted.

Another advantage of email is that it can be easily referenced later. And above all, email has long been deemed admissible evidence by most jurisdictions.

For communications with media, we advise that any messages sent via social media or chat apps are followed up by an email. Formal media statements should always be distributed by email in addition to websites, social media etc.

As a major crisis reaches its final outcome, email volume can sometimes overwhelm but this can be managed by setting up centralised email accounts which are seen by many people (the Navigate Response email serving this purpose is: operations@navigateresponse.com).

We encourage all emergency response teams to be mindful of who they are copying in when communicating on email during a crisis. In our experience it is often the case that mistakes are made when the cc list gets too long; emails get sent to the wrong people and sensitive information sometimes gets into the wrong hands.

What makes a good Crisis Manager?

In a crisis – call first

Dealing with internet trolls during a crisis

Please submit this form to receive our email newsletter