The Technological Leap – are mariners up to speed?

From downright disdain to scepticism, the senior generation of navigators and engineers have been reluctant in their acceptance.
Share this story 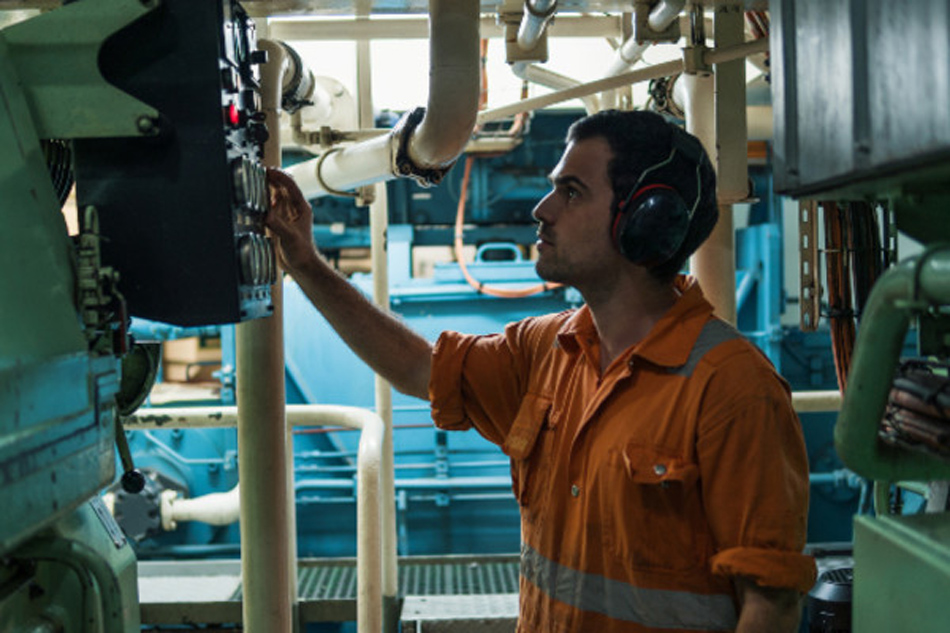 The world is celebrating 50 years since man’s first successful trip to the Moon and back. One cannot but marvel on how Man and Machine synergised to cope with the enormity and complexity of the lunar mission.

The five decades, since the Apollo 11 mission, have seen a geometric progression in technology – today our smartphones possess more processing power than what was available on that spacecraft. The software-based applications have pervaded all aspects of our life, affecting the way we interface with our environment, at work or at home.

Ships have not remained untouched by this technological leap and whilst, to an untrained eye, the design of a merchant-vessel has not drastically changed over the last few decades, the technology behind various machinery and equipment onboard has! This has posed new challenges in both operations and maintenance.

From the modern integrated-navigation-bridges to electronic engines, computer technology has permeated universally in most shipboard equipment. The seafarers, however, have not adapted readily to modern machinery.

From downright disdain to scepticism, the senior generation of navigators and engineers have been reluctant in their acceptance. The younger lot, having grown up in a digital environment, have been slightly more adaptive. The seniors are therefore having to depend upon relatively inexperienced officers for information due to lack of skill required to operate the equipment.

Traditional maritime training is missing a key component – computer technology! It’s time we empowered our seafarers with sound IT knowledge, encompassing the Internet of Things (IoT), basic programming and machine learning. This is required for both engineering and navigation streams so that routine troubleshooting can be carried out on-site, with or without remote assistance.

A range of new equipment such as ECDIS, Water Ballast Treatment Systems and Scrubber Systems are being installed due to legal requirements. Owners are spending top dollar in providing equipment-specific training. However, as the core computer knowledge amongst the operators is weak, newly-installed machinery is breaking down. Apart from money that is spent on flying in technicians from all over the world to fix trivial issues, the downtime is causing loss of productivity and, sometimes, regulatory non-compliance. Simple operational and diagnostic skills are missing beyond the mechanical aspects of the machinery.

With an increased emphasis on optimisation and efficiency, a gamut of IoT sensors are being installed on key equipment onboard ships for closer monitoring. Big data is now available automatically from these sensors and if analysed correctly, can help in predictive fault-finding and ensuring optimal performance of the respective machines. However, this automation has remained largely under-utilised in the absence of the requisite skill levels onboard.

The International Convention of Standards of Training and Certification and Watchkeeping for Seafarers (STCW) requires a paradigm shift. The roles of masters, officers and watch personnel need to be redefined, in closer alignment with evolving needs. The current curricula are redundant, and a fresh approach is required to bring these up to speed.

The advances in computer technology will ensure that our ships’ bridges and control rooms look a lot different in five years. Next-generation technology can be harnessed better towards enhancing safety, reliability and efficiency on ships, provided our seafarers are trained in that direction.

Status quo is not an option – it’s time we invested some effort in preparing our seafarers for the leap. Only then can we hope to fully realise a synergy between man and machine – like Apollo 11!

The best of the blog

The new generation of journalists …what do they want from you?

When in Rome: the nuance in the narrative

Maritime Salvage: it takes time, every time – that’s the message

Media covering the unrest in Hong Kong – or fomenting it?

In a crisis everyone wants to talk to the seafarers

Please submit this form to receive our email newsletter